Remember you are not alone - domestic abuse can happen to anyone no matter your age, race, class, culture, disability, gender, sexuality or lifestyle. 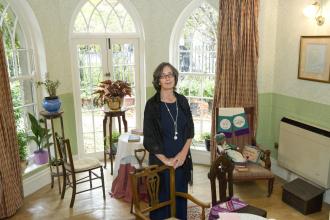 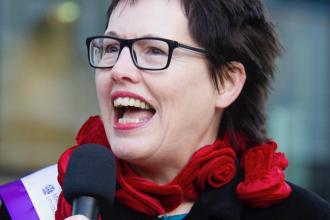 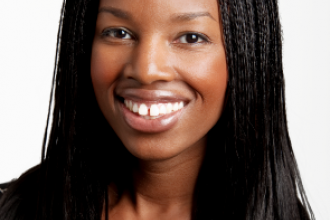 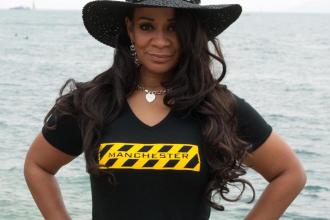 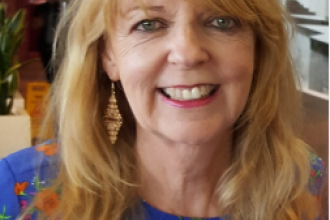 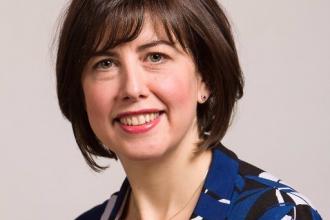 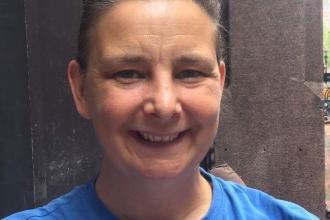 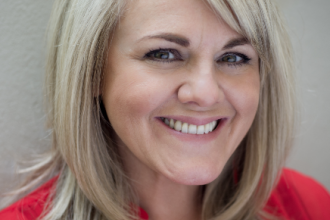 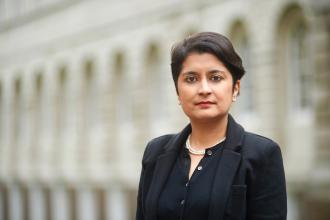 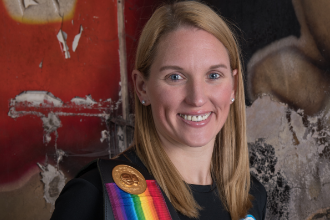 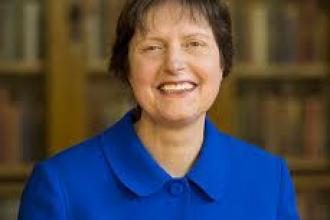 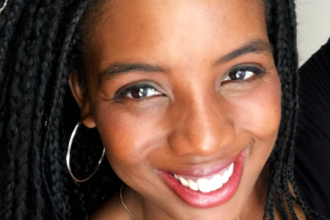 Helen Pankhurst CBE is an author, a development and international women’s rights activist working as an advisor to CARE International, a Visiting Professor at MMU and the First Chancellor of the University of Suffolk. She is also on the Board of Action Aid and in 2019 was the judge for the Orwell Prize for Political Writing; Alquity Transforming Lives Awards and the We Are the City, Rising Stars Awards.

The granddaughter of Sylvia, great-granddaughter of Emmeline Pankhurst, leaders of the British suffragette movement, Helen carries on the legacy. This has included involvement in the Opening Ceremony of the 2012 London Olympics and in the 2015 film Suffragette; regularly leading CARE International’s #March4Women event ahead of International Women’s Day in London launching the Centenary Action Group and the Greater Manchester GM4Women2028. She worked with the composer Lucy Pankhurst, on the lyrics of the Emmeline Anthem commissioned by BBC Radio 3 and in 2018 published the book: Deeds Not Words, the Story of Women’s Rights, Then and Now.